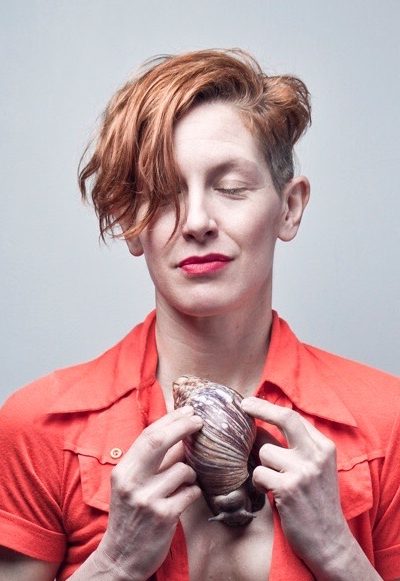 Antonija Livingstone operates at the intersection of performance and plastic arts, often in situ.

Formerly as a dancer/choreographer working most extensively with Meg Stuart/Damaged Goods.

Self-taught, her outlook is most influenced by nomadism and her family of geologists living and working in itinerant gold mining camps in the Canadian north west.

kinship with the elements. affection for the makeshift. exploration.